The festival will showcase works of filmmakers of every level around the world, including Xiaomi Creator Eduardo Ohara, director and AFI graduate Amelie Wen, as well as the renowned Academy Award® winning filmmaker James Lucas. Each of them will provide their unique understanding and perspective on the festival's theme – "For you, the world". This year's topic is a testament to the fact that that everyone has moments, emotions and stories in their lives that are worth being recorded and shared with the world.

Steven Senshan of Xiaomi Studios explains "For us, the Xiaomi Film Festival has always been about celebrating the best of mobile filmmaking and giving filmmakers and creators around the world a platform and tools to explore this exciting frontier of filmmaking. This year we hope to continue expanding on the platform we created last year and continue exploring the exciting world of smartphone filmmaking". 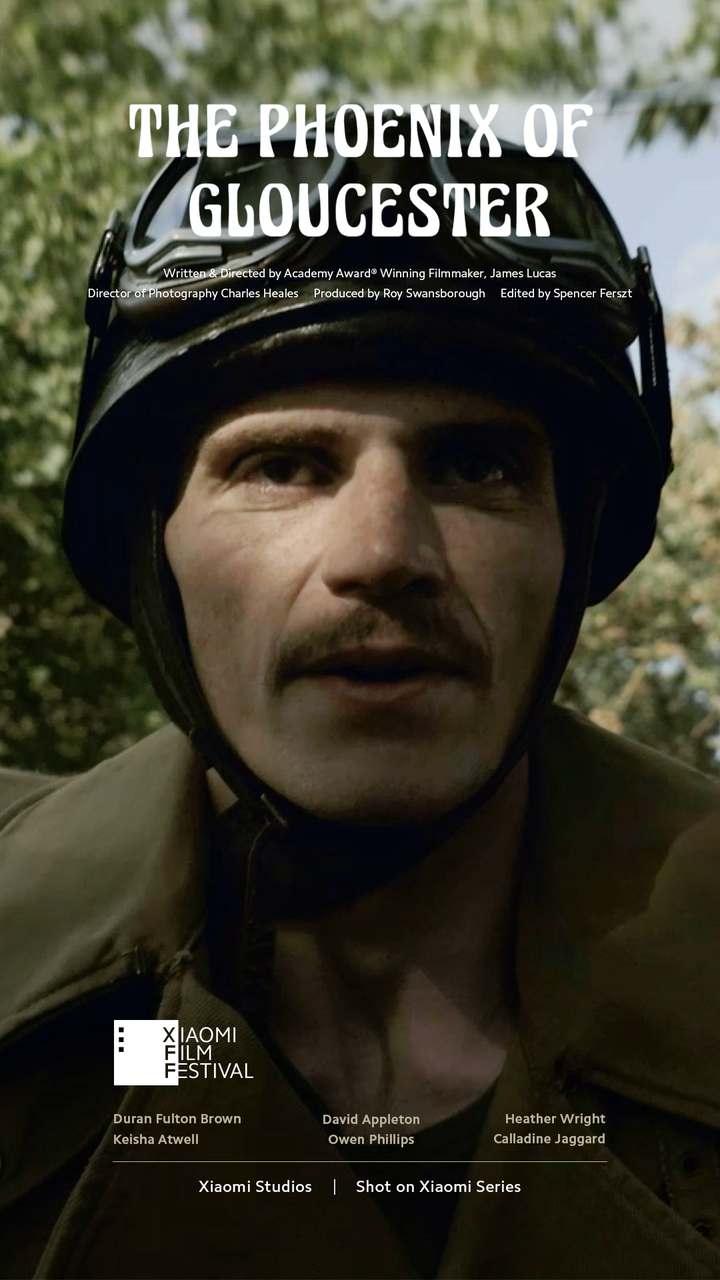 Lucas portrays "For you, the world" in a warm and touching story between the protagonist Charlie, a young lost writer, and his grandad who is approaching the end of his life. After being sent on a mission by his grandfather to find "The Phoenix", Charlie begins to understand what his Grandad really meant, and this journey becomes a transformative one within the eternal circle of life. 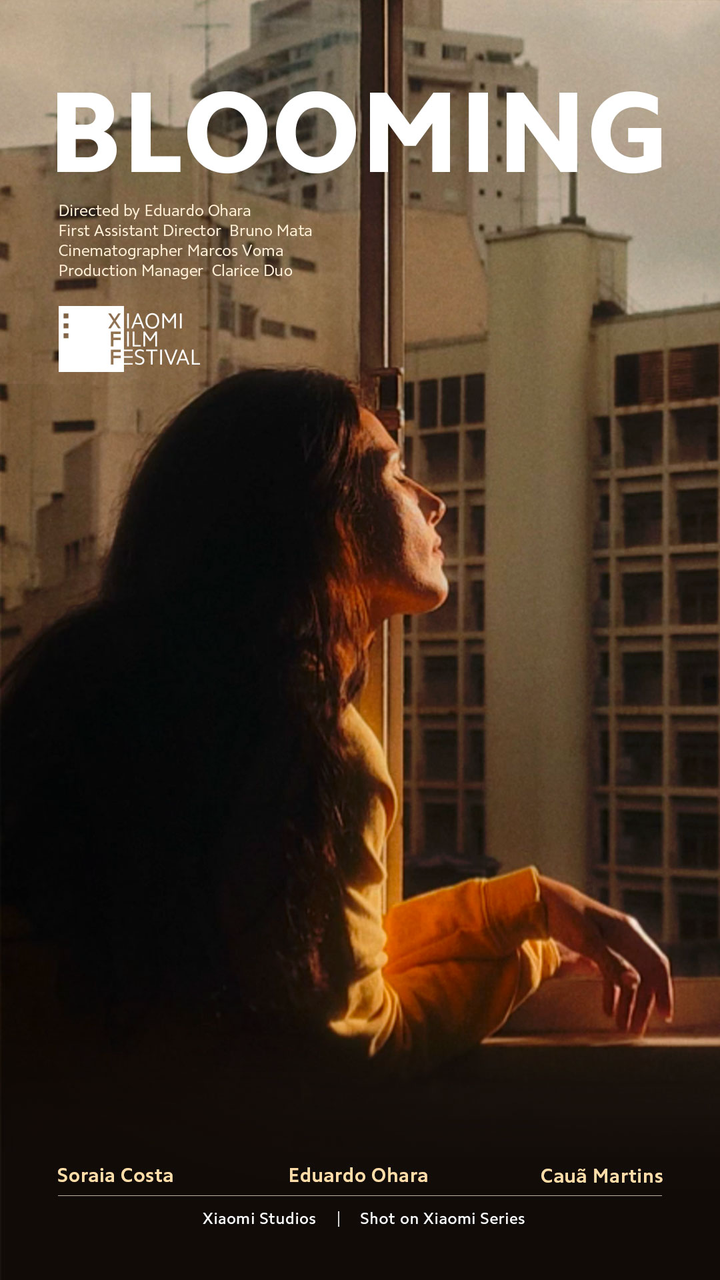 For the Xiaomi Creator segment of the festival, this year, Xiaomi invited the Brazilian cinematographer Eduardo Ohara to share his views on "For you, the world". His film tells the story of a writer named Sara who's having a hard time working on her second book, under pressure from all directions. One day, an unexpected visit from her nephew burdens her even more as the differences between the two characters become apparent. These differences, however, turn out to be life-changing for Sara when the nephew shows her how to perceive the world differently. 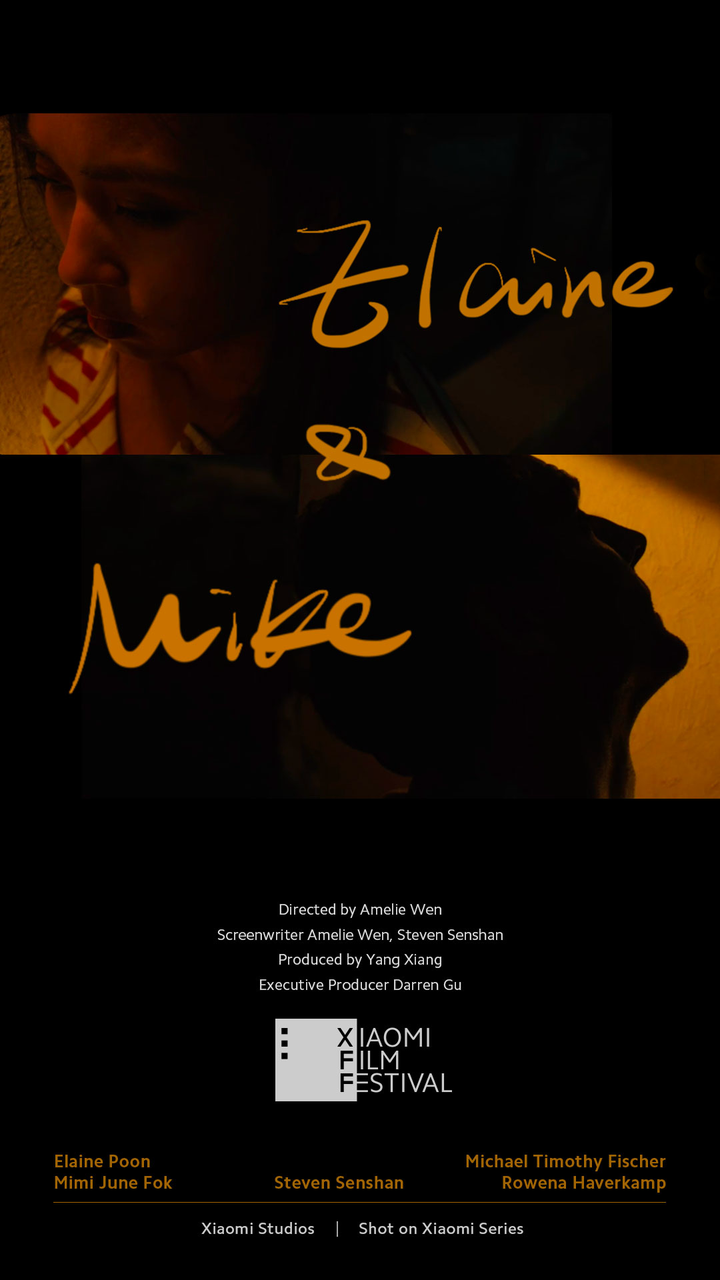 As Xiaomi continues to explore the wonders of mobile filmmaking, it also encourages more up-and-coming directors to experience the wonders of creating films using smartphones. Director and AFI graduate Amelie Wen was invited to try mobile filmmaking for the first time to share her outlook on "For you, the world". She tells a story of a serendipitous reunion of two former lovers, who, after a long time apart, feel relieved and gratified to know that they are both achieving their dreams and thriving in their current lives.

Added to your cart: